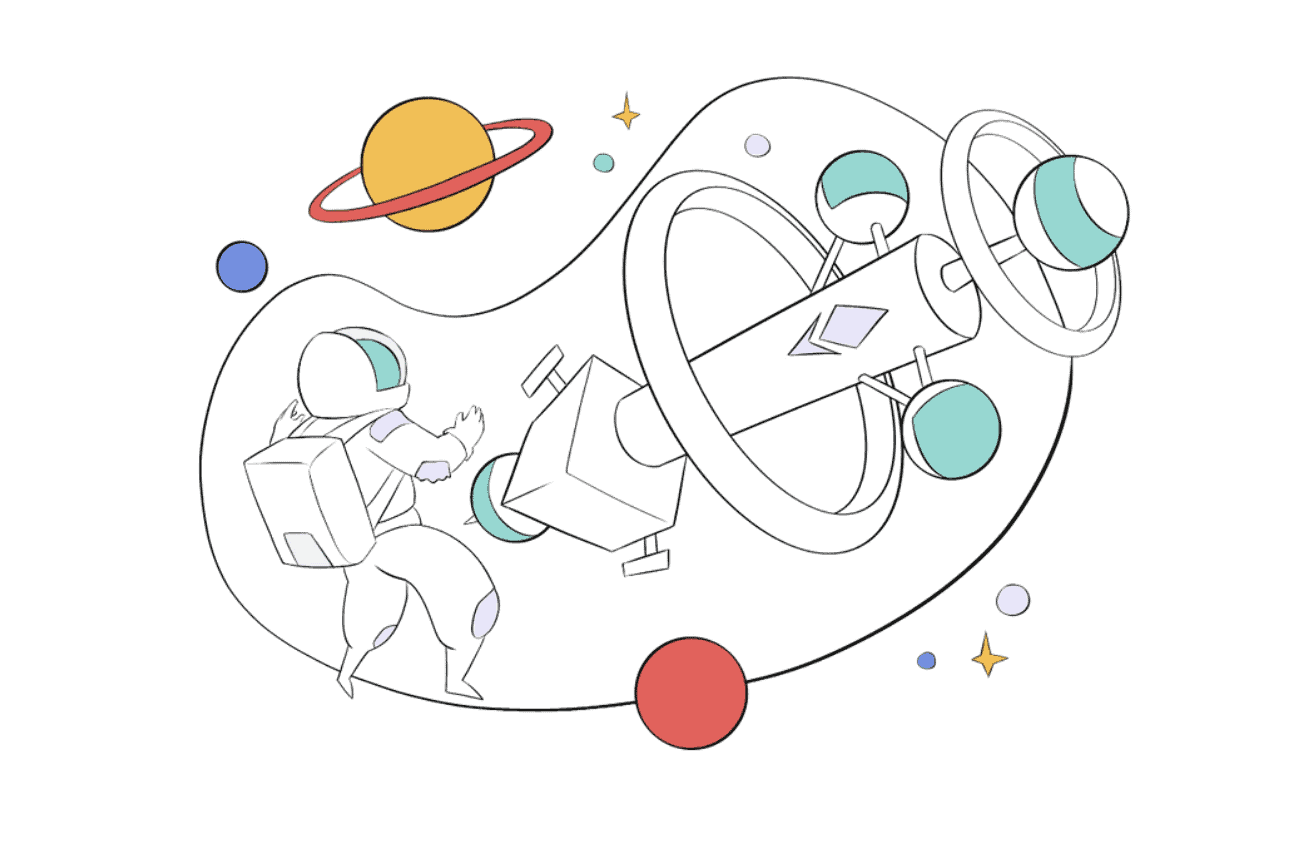 Enjin announced today, March 3, 2020, the future release of its scalable solution. While everyone was expecting Efinity, Enjin surprised us with the never-heard-before “JumpNet” solution and cross-chain support somewhere in 2021 Efinity.

The two-sided solution by Enjin aims to become the go-to for NFTs as JumpNet will act in combination with Efinity, which together can create a thriving platform for any token-based project.

JumpNet, a high-speed bridge between Ethereum and Enjin with free and instant transactions. Jumpnet will support both ENJ and ERC-1155 NFTs. In addition, everyone can harness the power of JumpNet by minting and distributing Non-Fungible tokens without paying any GAS fees.

The private version of the Ethereum blockchain uses Proof of Authority (PoA) consensus, and in its first iteration, JumpNet will feature the following Mechanics.

To begin with, JumpNet will feature one-way transactions scheduled to change in the near future.

Described as the “Multi-Chain Highway for NFTs,” Efinity will be multi-chain interoperable, meaning that Enjin will support tokens from any blockchain network, both existing and upcoming.

Enjin is so popular in the NFT space that by the summer of 2019, over 66 million ERC-1155 assets had already been minted, totaling 1% of the total ENJ supply locked inside NFTs!

Backing NFTs with ENJ is a great way to secure a base value for any non-fungible token on Enjin. Users can later melt the items and receive the ENJ tokens straight to their Ethereum wallet.

Efinity will lower the adoption barrier with a simplified user experience for both newbies and advanced users. Allowing users to bring their tokens on Enjin is a great deal, and with the current Ethereum congestion and ever-growing Fess, Efiniity looks like a way out for many projects.

I believe that the NFT hype is going to be much bigger than the DeFi one. Every day, new celebrities take advantage of the frenzy to create tokenized art on the blockchain and selling their creations for hundreds of thousands of dollars or even millions, as happened recently with Beeple’s collection.

There is a lot of discussion going on in the Enjin-based chat groups regarding Decentralized Finance services. With JumpNet ready and Efinity on the horizon, there is a high chance we see DeFi applications that will undoubtedly push the token’s price even higher than today’s record-high.

Enjin is a well-known company in the gaming industry, and the Multiverse initiative contains some of the best games available to play right now. The Multiverse projects allow games to use the same in-game items through tokenization, meaning that gamers can jump between games and worlds with a single inventory.

Japan’s gaming industry counts 67 million gamers, and revenues expect to reach $18.2 billion in 2021. It’s considered the “Mother of gaming.” As the only gaming platform in Japan, Enjin has already deployed a team connected with the industry to leverage the Japanese gaming market by bringing exceptional games to its ecosystem.

Regardless of the use case, Enjin aims to offer a full-service stack that businesses can use to create tokenized projects with pre-defined templates. The enterprise solutions could improve customer retention, engagement, and acquisition by taking advantage of innovative tools such as the QR NFT Distribution and more.

Bringing NFTs to The Tourism Industry With New Frontier