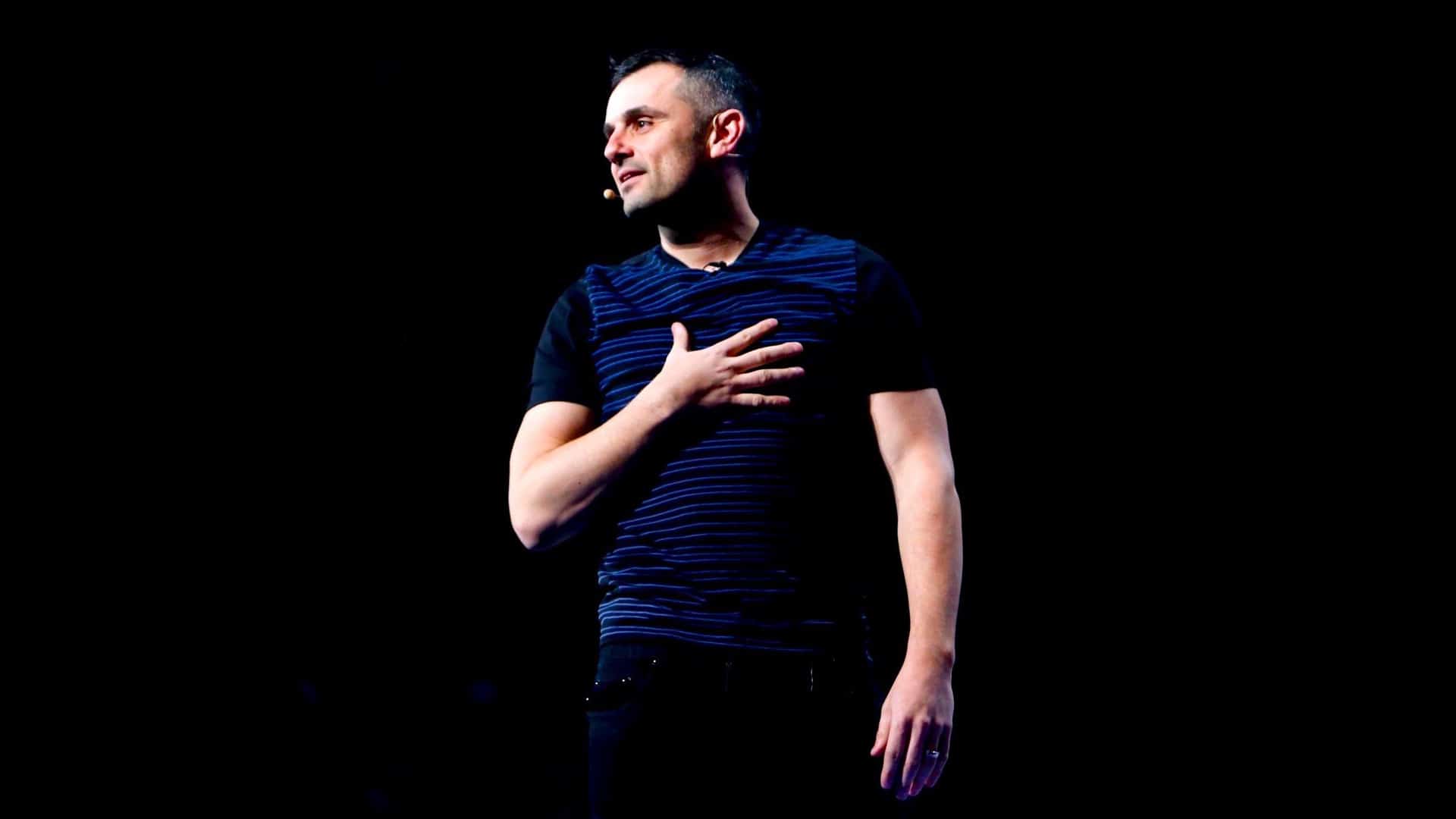 Gary Vaynerchuk, a popular entrepreneur, and motivational speaker, recently appeared on Coindesk’s show “First Mover” to share his thoughts about the NFT hype and his journey of starting an NFT project called VeeFriends, which is an online NFT marketplace.

Non-fungible tokens (NFTs) are digital assets that can be stored safely on a blockchain network.

The founder of the global media agency VaynerMedia strongly believes in the potential of NFTs.

He said: “I think the macro concept of NFTs over the next three decades is one of the most significant consumer behavior technologies we have seen, most I felt since social media.”

However, Gary suggests investors be careful before putting their money into NFTs. Comparing the recent NFT market boom to the dot com bubble in 1999 and 2000, he expressed his uncertainty regarding many NFTs that people are currently buying right now.

The early investor in big companies like Facebook and Uber predicts that 98-99% of the NFTs available right now will not turn out to be good investments, while some NFT projects are here to stay like eBay and Amazon from the dot com era.

Gary Vaynerchuk also shed some light on Dogecoin and similar meme-coins that have gained so much popularity. When asked about what he makes of Dogecoin, Gamestop, and the Elon phenomenon, he stated, “I think in the short term it will be dangerous because the one thing I try to tell people is to invest in what you understand. I don’t invest in most things because I don’t understand them. And I think then you are into gambling.”.

Speaking about opportunities for new artists in the NFT space, he said that “distribution of a digital asset does not require a gatekeeper like a retail store or an art gallery which is really cool.”

Gary Vaynerchuk, known on the internet as Gary Vee, has jumped into the NFT space with his new project VeeFriends, the NFT marketplace, which has more than 10,000 tokens available for auction.

Gary says that he is worried about people who are not providing any value and also expressed his concern about celebrities putting their pictures up for sale as NFTs for thousands of dollars in the past few months. He feels there has to be a better way to go about NFTs.

The VeeFriends NFTs are created with an ambition that people will benefit from the smart contracts. Each token holder at VeeFriends will get a free 3 years pass for VeeCon, an annual business conference, according to Gary.

There are a total of 9400 admission tokens, 555 gift goats, and 300 access tokens currently available.