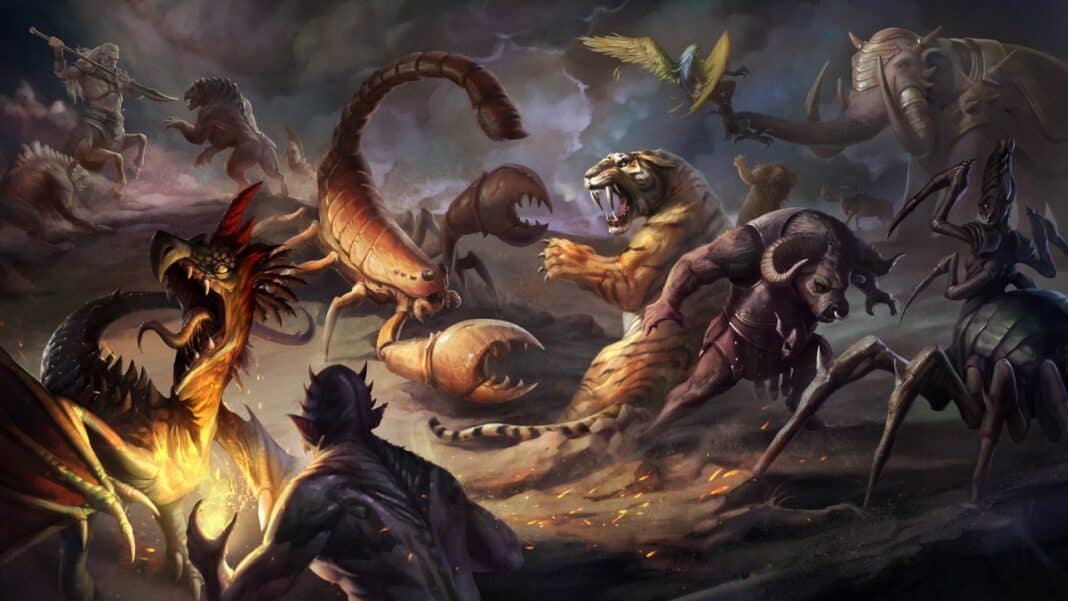 Players in Berserk can now play the game and get a small taste of the pre-season 2 practice until July 2nd.

There is some information you might need to consider carefully:

Leagues are open, but you are only allowed to win one prize in total, which will be the highest.

Season 2 of Berserk will bring lots of excitement to the trading card game enthusiasts and, of course, lots of new opportunities and features!

Berserk is based on fantasy trading cards that players can use to simulate multiplayer battles against one another. Players select 30 cards from the deck and play them against their opponents turn by turn until one of them gets to zero life.

The game has both NFT and non-NFT decks. Each card has a creature associated with it; players can exchange these cards in the Vulcan ecosystem.

Get your free Vulcan Forged account and start playing Berserk for free.