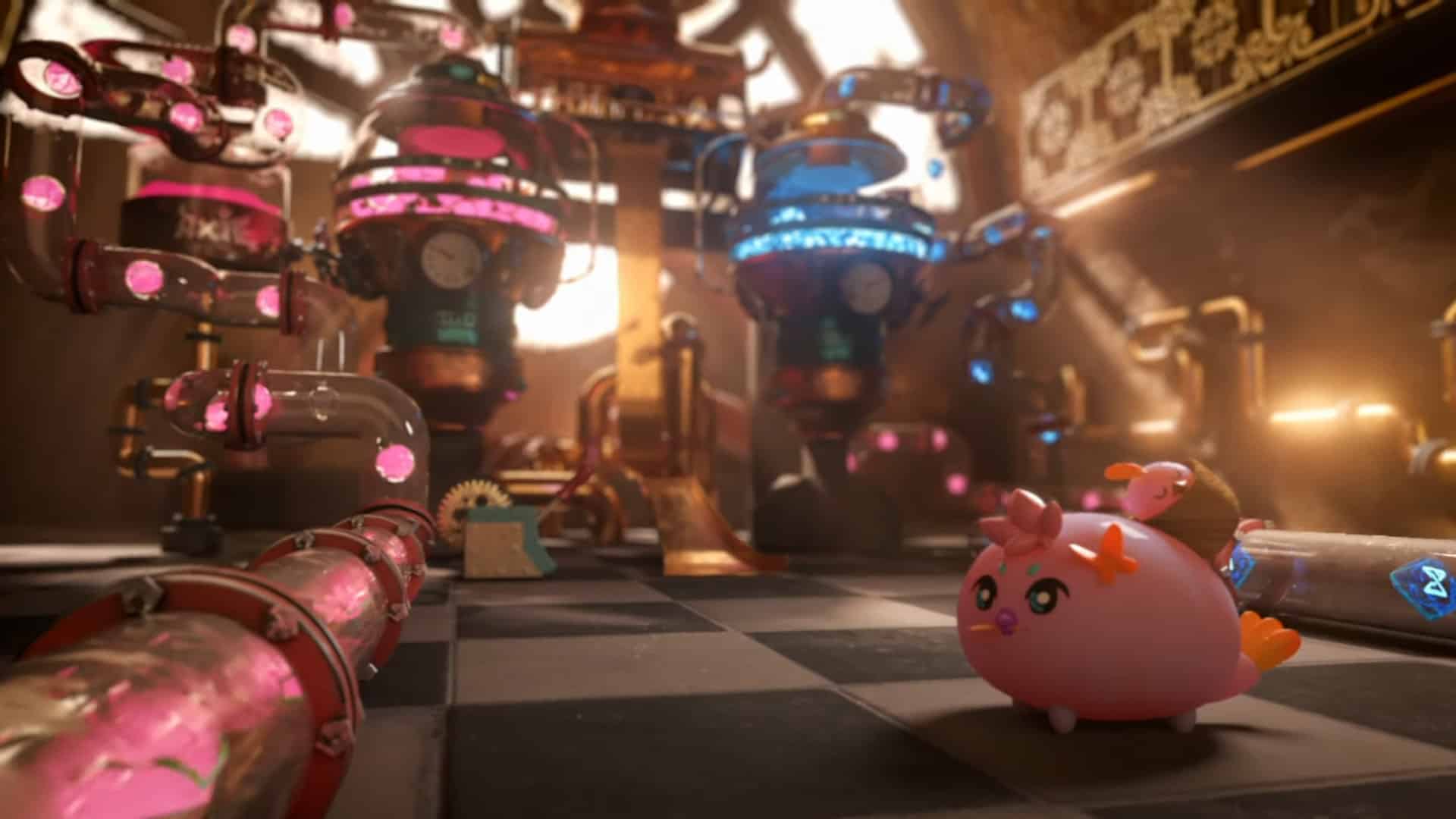 The world’s most popular blockchain game Axie Infinity has released the Katana Ronin DEX and marks a new era for the growing Digital Nation. Since its launch today, over 21,000 users have transacted $83M in 42,000 transactions.

Users can now trade the tokens of the ecosystem on Ronin, meaning that they no longer have to bridge and trade assets from the Ethereum network where the fees are insanely high. Since Binance supports Ronin deposits and withdrawals, everything has become now easier than ever.

The Katana DEX is exclusively for Ronin-based projects and tokens. It creates a user-friendly and cost-efficient environment that can handle every transaction on the Axie ecosystem without relying on third-party exchanges. The Katana DEX offers liquidity pools where users can stake in the available pair’s assets to claim yield farming rewards, including $RON.

Axie Infinity introduced the $RON token that will act as the ecosystem’s token to pay gas fees and secure the whole Ronin side chain network. Through the usability of the RON token, Ronin will always be a blockchain owned by the community.

10% of the RON supply will be rewarded to liquidity providers over the next 90 days. Katana features two liquidity pools, the SLP/ETH and AXS/ETH, each holding 50% of $RON rewards.

To participate in the launch reward program, visit the Katana DEX and deposit liquidity. Rewards are paid as Wrapped Ronin Tokens (WRON) because the staking contract only accepts ERC 20 tokens. A RON/ETH pool for swapping RON tokens is expected soon.

Additionally, Liquidity providers receive 0.25% of each trade into the pool, and 0.05% of each swap is sent to the Ronin treasury.