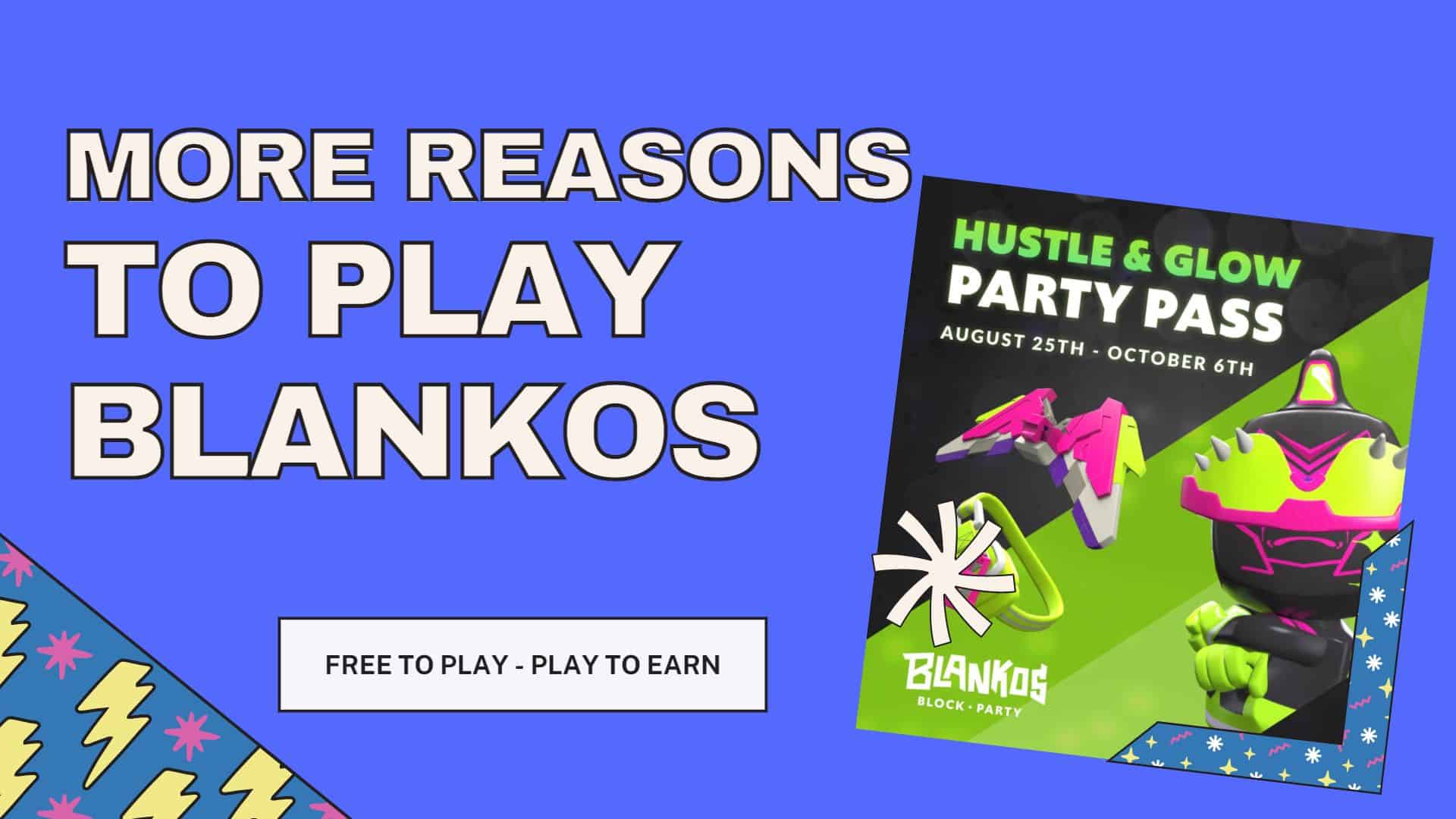 Due to the emergence of play-to-earn blockchain games that are simple enough for newbies to enjoy as well as engaging and fun to hold the interest of advanced gamers, droves of new players are gearing up to invest more of their time and resources to make sure that they enjoy a slice of that proverbial pie before everything is too late.

With mass awareness and marketing momentum generated by titles like Axie Infinity and CryptoZoon thanks to strong community support and a stable number of daily users, different game developers are poised to roll out their latest creations for the general public.

Riding the coattails of their predecessors, Blankos is ready to steal the show and become the life of the party, literally and figuratively. Critics and reviewers of the early access open beta are ranting and raving about its massive potential for worldwide growth because of the limitless creative options both by the developers and the players themselves.

With the strong partnership of Mythical and Third Kind, up-and-coming game technology studios based in the United States and England respectively, Blankos is projected to close the year strong because the game developers behind it have an impressive, combined portfolio of award-winning games like DiRT, Guitar Hero Live and the DJ Hero series.

With the recent success of their Early Access and Block Party passes which have attracted droves of players enthralled and mesmerized to keep playing because of the different ways to have fun as well as the lovable NFTs that they can win and collect, Blankos is ready to launch its Third Party Pass.

Dropping live on August 25, the third time might indeed be the charm because it includes 7 play-to-earn NFTs, six new accessories and one, brand-new Blanko that they can earn and unlock by simply playing the game.

Since launching the Early Access and Block Party passes, the game developers have been closely engaged with the community and they have opened their ears to the suggestions and feedback they received for Season 0.

The shot callers from Mythical and Third Kind are dead serious about the development, continuous evolution, and further improvement of the game. And that is why they listened to these suggestions and they are coming up with more original content, new game modes, better playlists of funkier music, and interactive social features to keep the community connected and engaged with one another.

Are You Late to the Party?

For those who feel the fear of missing out, it is never too late to join the party in The Junction, enjoy good vibes and good times with new friends, and collect as many Blankos as you can because these vinyl NFT toys have real value in the real world. And since the developers have teamed up with talented artists and graphic designers from around the globe, they are teasing about the release of limited edition Blankos NFTs that loyal players can add to their growing collection.

Blankos have also hired more people to address the feedback and suggestions of the community so players can rest assured that there will be more rewards and surprises in the coming months to end the year on a high note.