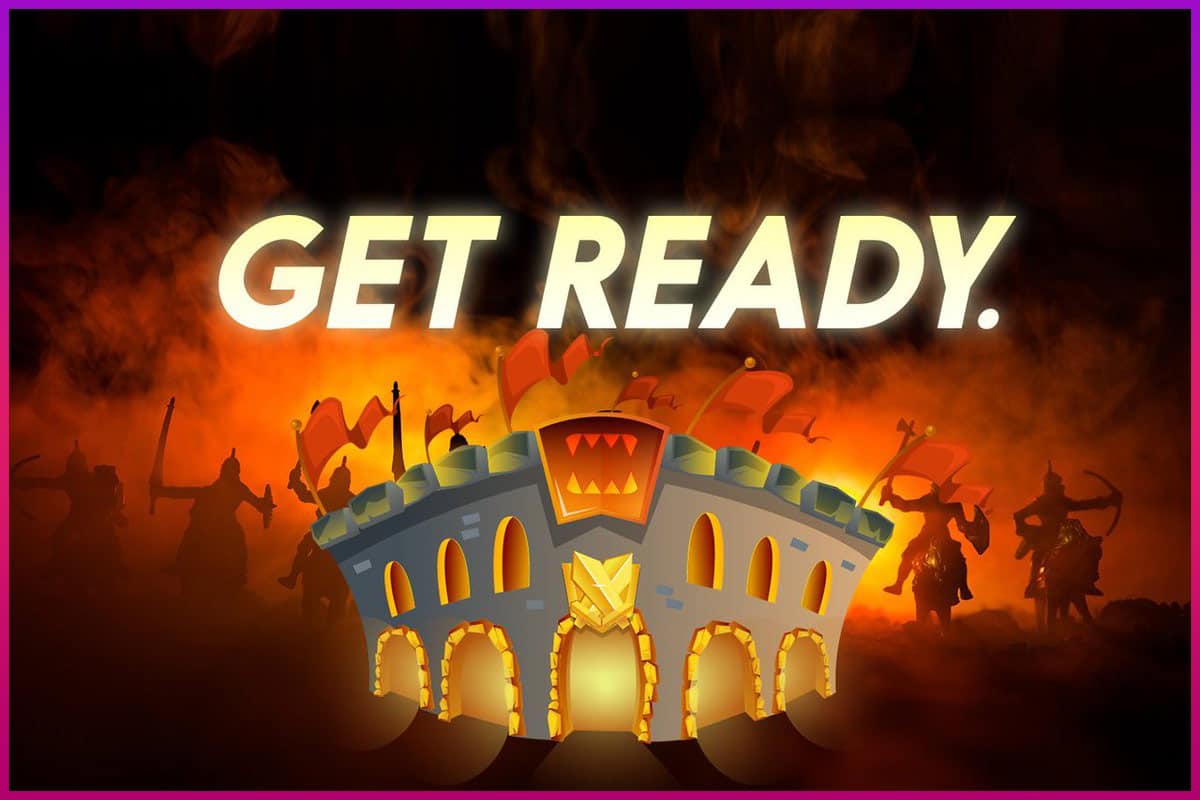 By order of the Peaky Blinders community, Splinterlands announced the “Anytime” tournaments with elimination rounds similar to the standard Swiss format. Anytime tournaments will start on Monday, May 18th and it’s expected to boost the gameplay experience with automated battles across all fights.

The upcoming tournament format was highly requested from the community, it’s a way to play automatically upon registering without having to be online at a particular time. Splinterlands is well known in the blockchain gaming community for its fast-paced battles that require only to set up your deck and choose the strategy prior to each battle.

By participating in “Anytime” Tournaments, players across all time zones can join the same tournament and submit a team at any time without having to wait in front of their PC. The game features predefined battles where players have to focus on strategy by building a deck that suits best the constantly changing terms and limitations, so the particular Splinterlands tournaments seem to fit perfectly to the games ecosystem.

Besides the Ranked battles where players compete for a place on the leaderboard for higher rewards, the team expects that this change will further expand tournament participation as well as that it will make tournaments more attractive to third party sponsors.

The Splinterlands tournaments are already popular and players participate frequently. The new update will definitely increase participation and the momentum of the game.

Splinterlands has 4.65k active players and 369k transactions in the past 24 hours. Let us know in our telegram group if you would like us to organize more Splinterlands tournaments.

Play Splinterlands from your mobile.