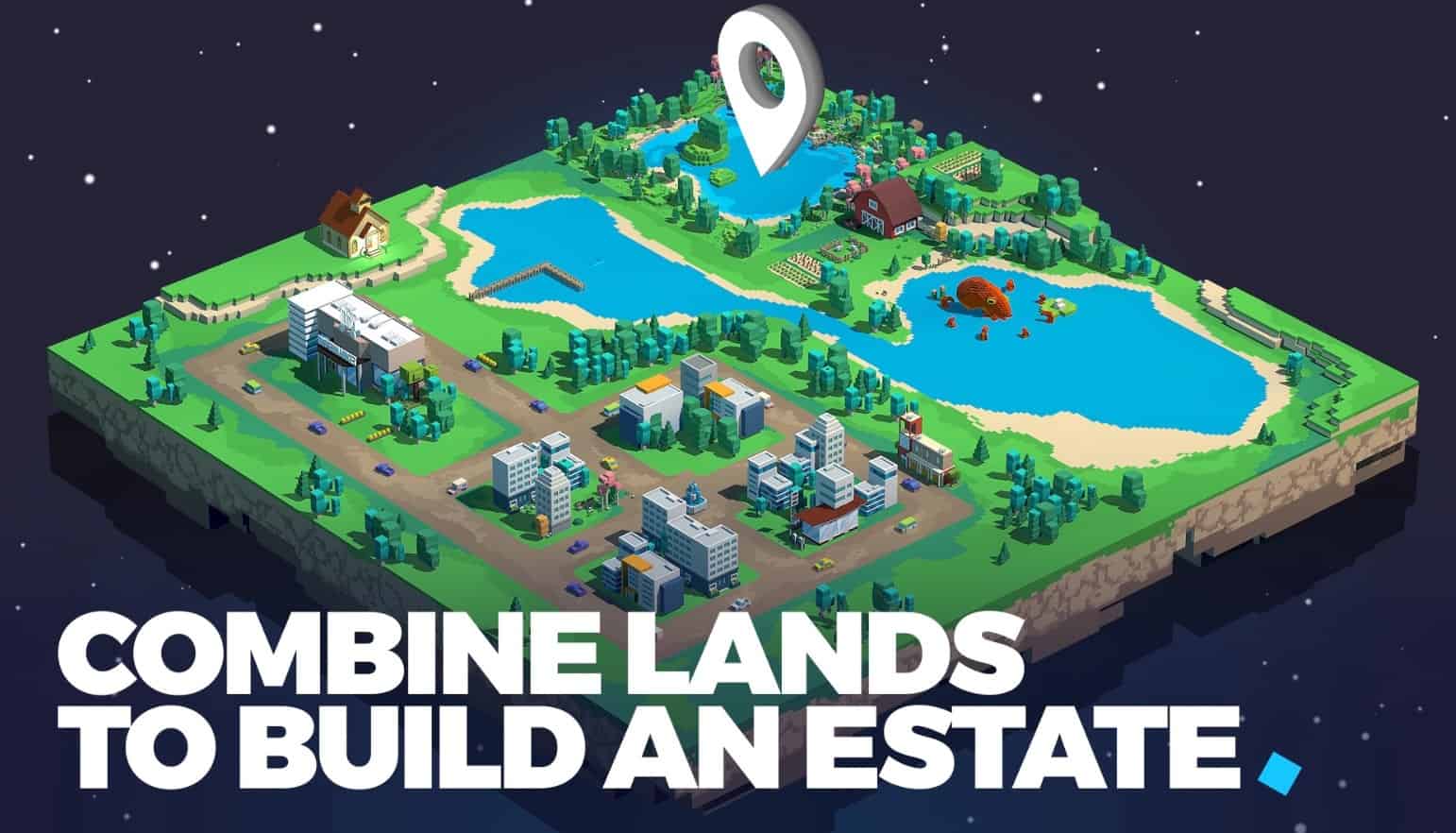 September 23, 2020 – The Sandbox announced today the appointment of Bertrand Levy, former Global Vice President of Brand Partnerships at Universal Music. The Sandbox will leverage Mr. Levy’s established network and expertise to unlock value through partnerships with major entertainment brands, celebrities, and artists to build collaborations within The Sandbox gaming virtual world. In The Sandbox, players will be able to play games featuring their favorite IP characters as well as purchase in-game NFT content for use in their own game worlds with its accessible no-code game maker software.

Bertrand Levy is a digital pioneer with over 15 years of experience in the music industry, including a decade at Universal Music Group culminating as Global Vice President at UMGB. He created the world’s first legal music download site, ecompil.com, in 2001 and the first legal digital music no DRM MP3 bundle website with the ISP, Neuf Cegetel, in 2007. At Universal Music Group he created over 100 strategic partnerships with diverse companies including McDonald’s, Creative Labs, Logitech, Samsung, Alcatel, and BNP Paribas that together generated more than €100 million. He is currently President of Music Sounds Better with You, a company connecting global brands with artists, and President of the My Name Is on the List online B2B live booking platform for artists. He has a master’s degree in Digital Marketing and is a turntablist.

The global gaming market is expected to reach USD 171.96 billion by 2025, with the mobile segment that is one of The Sandbox’s target platforms projected to exhibit a compounded annual growth rate (CAGR) of 7.3% over the coming years as smartphone penetration increases across the globe. The Sandbox aims to disrupt the growing category of user-generated content games. Of the two current category leaders, Minecraft has seen player numbers grow over 30% year on year for the last five years while Roblox placed sixth in the list of top-grossing iPhone mobile gaming apps in the United States as of January 2018, ranked by daily revenue. The Sandbox offers new features for the category, including offering players total ownership of their creations and the ability to freely buy and sell player-created items with the ability to use them in The Sandbox or any other gaming platform.

The Sandbox has already secured over 50 partnerships with award-winning game companies such as Square Enix, Atari, top decentralized games such as Crypto Kitties, and major brands such as RollerCoaster Tycoon, Care Bears, Binance, and Shaun the Sheep as it builds a fun, creative “play-to-earn” gaming platform offering virtual worlds and game experiences owned and created by players. By allowing players to experience iconic games, characters, and brands in conjunction with player-created content, The Sandbox offers a rich experience joining the global impact and awareness of popular brands with fresh experiences created by players themselves. This unique combination allows the gaming platform to be at once recognizable to players around the world while offering the chance to express unparalleled creativity and imagination.