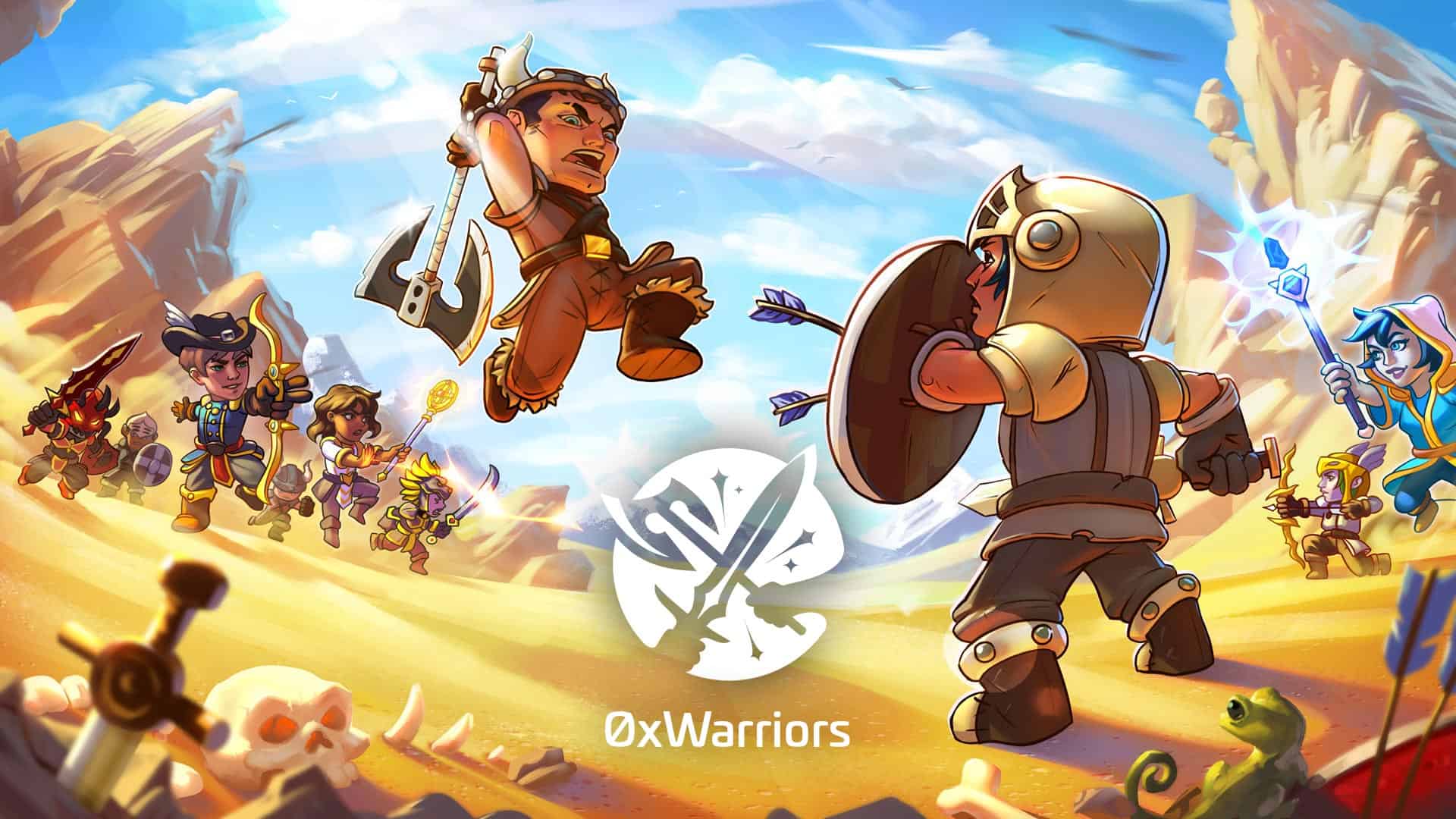 Users manage and equip squads of five warriors to fight epic PVP battles and profit from in-game lootable items. The game offers a variety of unique weapons and armor to customize each one of your warriors. Even more, you can find public events and tournaments to fight for grand prizes and win more chests.

Through a strategic partnership with the Arkane network, and the mind-blowing $100 million project called the EcoBoost, NEO aims to play a major role in the DAPP development.

NEO blockchain is already very popular around the world and especially in Asia. Developing a NEO version as well seems like a perfect solution for DAPP developers in order to expand their game in a wider audience.

As a matter of fact, 0xGames, the company behind 0xWarriors and many other blockchain games have already partnered up with Arkane network in order to expand all of its titles to the NEO blockchain as well.

Until December 13, the game offers a special 50% discount to all players in order to gear up and join the fight.

Arkane offers an SDK/API and a wallet-as-a-service that supports cryptocurrencies and non-fungible tokens. Through their service, games can onboard players without having to know any technical details on cryptocurrencies. One of the major issues blockchain games experience is the difficulty gamers have to understand how they work, metamask and other browser-extensions seem easy to us, but to non-crypto users, they ain’t.

We reached out to Karel from Arkane Network and asked for a comment regarding the recent integration.

Find Out More About NEO and Arkane Network.