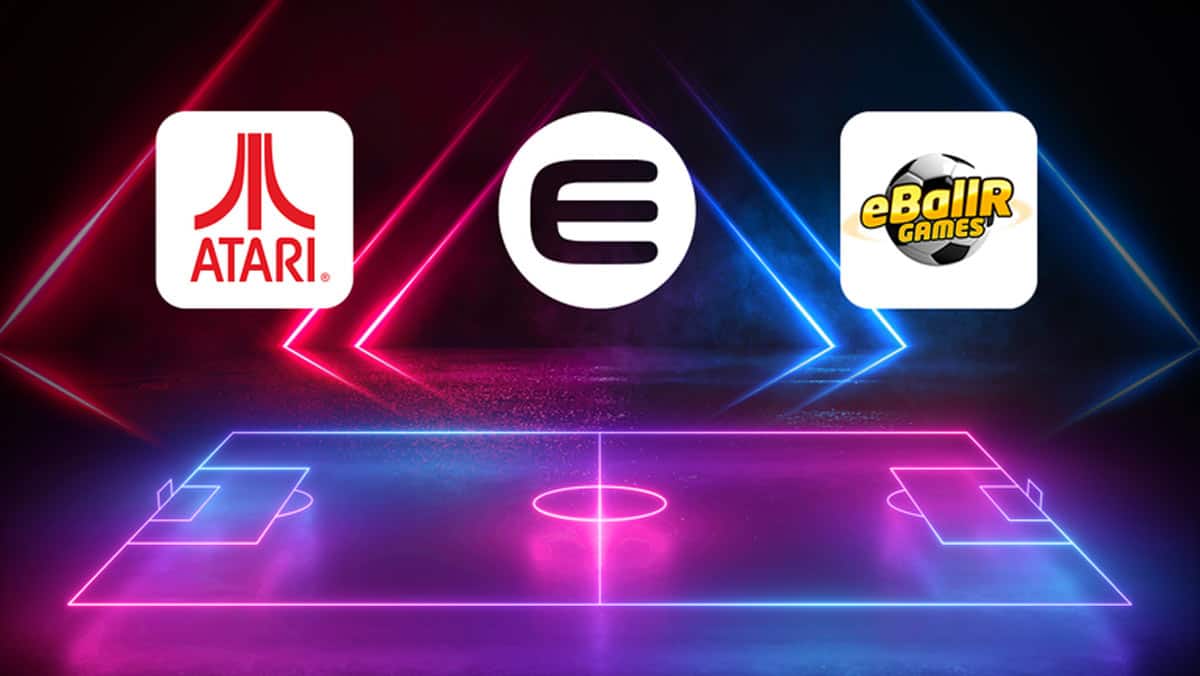 In December, Enjin brought Skymarch Entertainment on board with three quality games. Now it’s time to further expand the Enjin Multiverse ecosystem with Atari and eBallR Games, an established studio led by Mark Greenshields along with a team of veteran developers.

eBallR Games will launch an updated version of the Kick Off! series football game named ‘Kick Off Evolution’ in Q2 2021. The company also plans to develop a series of sports games that will support Enjins Multiverse with interoperable digital goods (NFTs).

Atari is an iconic brand in the gaming industry with dozens of popular titles and consoles. The company has made a lot of headlines this year with its gaming/gambling Atari Token ecosystem, as well as the partnership with The Sandbox, Ultra, Arkane Network, and now Enjin.

Atari recently launched the “Atari VCS” console, a system that supports blockchain games with Animoca Brands to have the global development and distribution rights along with ULTRA integration.

We are very excited about this collaboration with Atari and its initiation with our latest Enjin adopter, eBallR Games. A household name synonymous with gaming, Atari resonates with all ages, and its belief in blockchain shows the maturity of this technology and the tools now available.

Efinity is an Ethereum sidechain and not a blockchain. The fact that it operates on Ethereum provides a security and confidence level. It’s proven as the most popular, secured, and stable protocol to build on top. In plain English, Enjin has to worry only about Efinity and not about the blockchain itself.

Efinity is a long-awaited platform that will skyrocket the gaming experience of Multiverse games and allow cheap transactions between players.

The main goals of Efinity are:

“This is an amazing milestone for blockchain gaming. Working with teams like EBallR Games and Enjin to give users more utility on what they own in the virtual space via NFTs is only the beginning. Together we are ushering in a new era of NFTs, unlocking more utility by allowing owners to use them across projects.

The news that Atari partners with Enjin will definitely bring more value to the Multiverse ecosystem, we predict more Enjin-based games will follow and integrate Atari-themed non-fungible tokens.