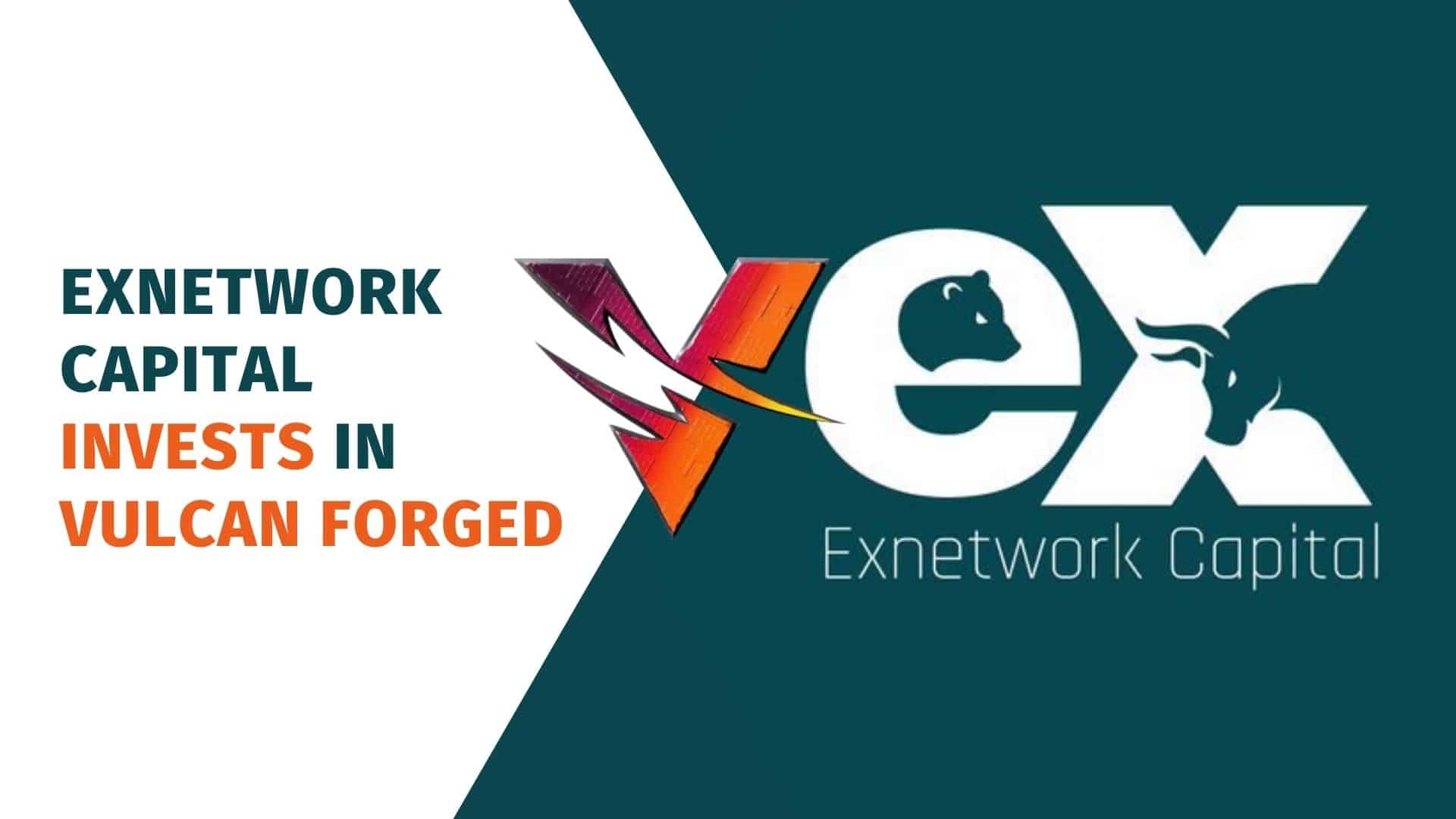 Vulcan Forged, the blockchain gaming platform and the makers of MMORPG Vulcan Verse has signed a partnership with the crypto fund ExNetwork Capital.

Established in 2018, Exnetwork Capital has funded some well-known projects in decentralized finance and game-fi. These include the popular blockchain game My Neighbor Alice, FTX crypto derivatives exchange, and Polkadot.

As per ExNetwork Capital, they have invested a six-digit figure into Vulcan Forged and aim to further assist in building the Vulcan Verse powered by $PYR and $LAVA tokens through staking these tokens.

Vulcan Forged is an emerging game studio that started its journey with a small NFT platform. Vulcan Forged has now grown to become the busiest client on the VeChain network and has almost $3 million in NFT trading volume. Vulcan NFT marketplace has recently shifted to Polygon network with the $PYR token.

$PYR is the main token on Vulcan Forged and fuels the whole ecosystem. The total market cap of $PYR has more than doubled in the last month, rising from ~30 million to $70 million as of now.

Vulcan Verse, an MMORPG by Vulcan Forged has also entered the alpha stage. The game was warmly welcomed as it was sold within a few days after its launch. Currently there are 7 blockchain games on Vulcan Forged.

Berserk became the first game on Vulcan Forged that would allow players to earn the newly launched $LAVA token on Polygon. As Vulcan Forged expands its horizons with its upcoming Vulcan DEX, players would be able to trade their $LAVA tokens for $PYR or $USDC as well.

Land Sowing will also start from August 26. Level 2 land will allow players to earn rewards in $PYR and build assets through staking.