Impulse: A FPS Game That Earns You A Dollar For Every Kill 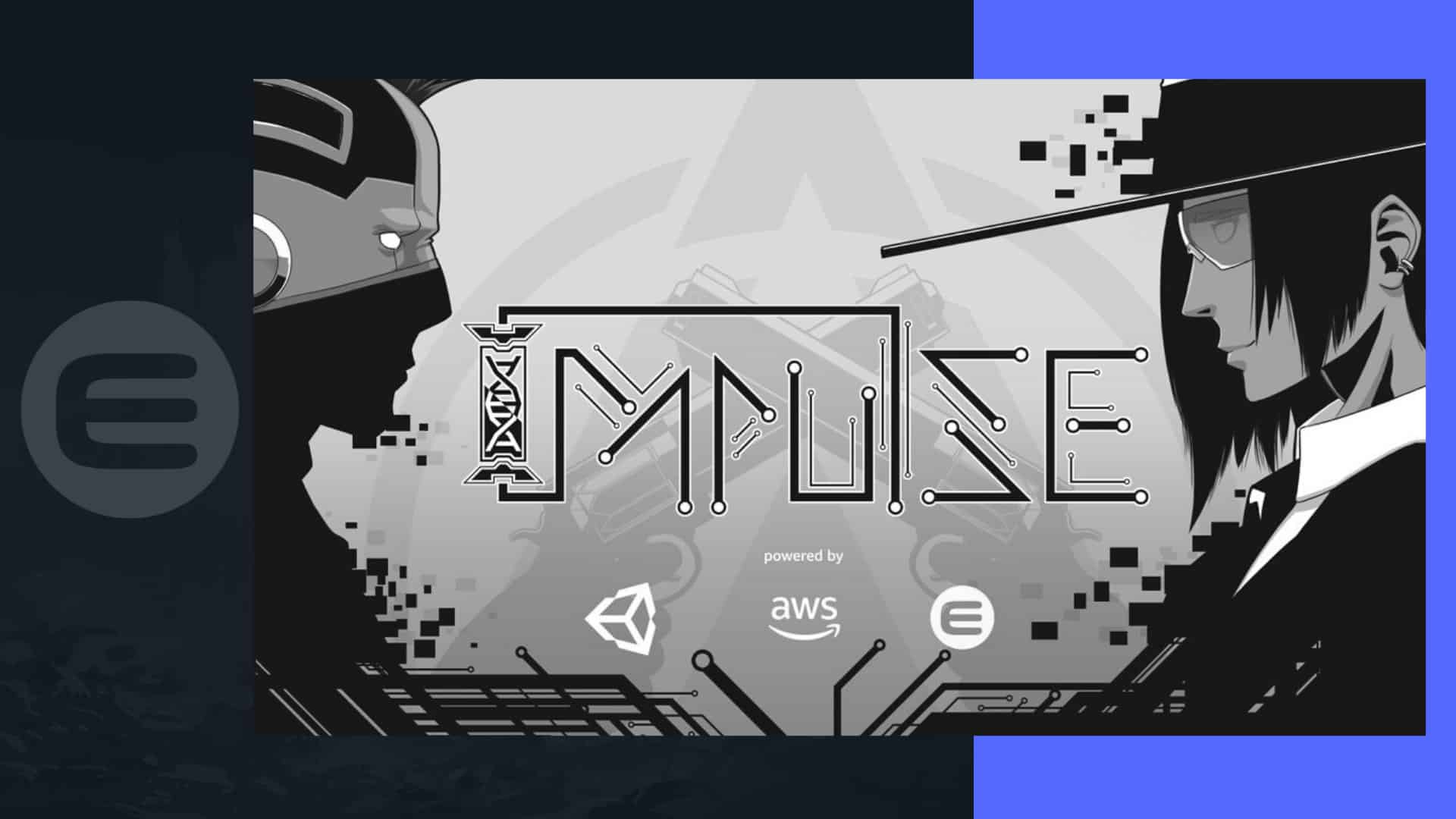 Ascendance Games is releasing a new first-person shooter game, Impulse, this summer. All game assets would be stored as non-fungible tokens (NFTs) using the  Enjin platform – giving players full ownership of their assets and the option to sell or trade them with others.

You can play alone or with your friends in this one-of-a-kind play-to-earn shooter game where you get paid to kill other players.

Each player will enter the arena with a silver synthetic humanoid (synth). The game allows you to mint unique creature NFTs to play with. Your character can be based on a combination of Cartoon, Alien, Human, or a Monster.

A synth can absorb DNA from other creatures and being in the Impulse multiverse to customize its body parts or features. Moreover, as you collect more DNA from different places in the game, you can unlock very rare genetic Morphs which allow your synth to take various life forms.

You can either enter a paid or free game arena containing 6-16 player. Credit Arena system in the Impulse game works on Ascendance Credit (AC), equivalent to a US dollar. You can purchase AC from the in-game store. Your earnings in the game depend on your kills and deaths. Killing another player will give you a US dollar, while getting killed will subtract a US dollar from your account.

This game is the perfect opportunity for skilled FPS players to monetize their gaming skills and abilities. To get early access to this game and receive special game items, you have to buy the founder tokens from their official site.

Enjin is the first platform to create a network of interconnected games, called the Gaming Multiverse. Using the ERC-1155 token standard, developers can integrate in-game assets from other Enjin-based games. Due to Ethereum GAS Fees, on-chain gaming has seen a huge decline but recently, the newly released Jumpnet chain, an Ethereum scaling solution which has enabled instant transactions without fees.

Jumpnet is the first stage of Enjin’s scaling solution called Efinity, a Polkadot Parachain that aims to connect all NFTs from all blockchains.