Starbucks To Take Entrance Into The World Of NFTs & Web3 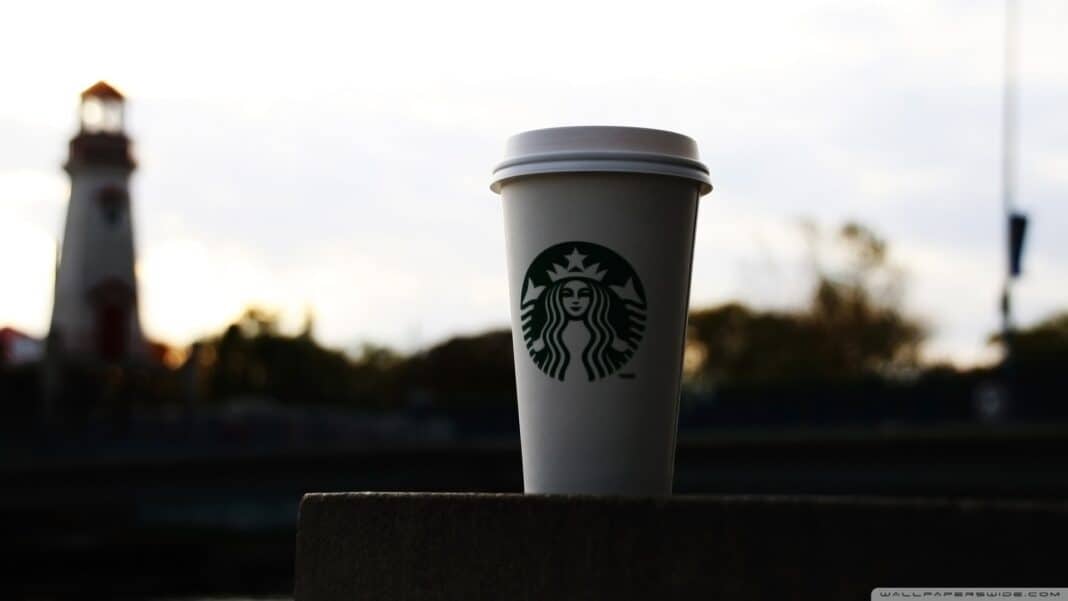 Recently, the coffee house Starbucks has shown its interest in joining the NFTs business and the metaverse.

When asked about the specifications of the company’s new intended direction, Howard said that Starbucks has a huge competitive advantage over its peers.

Despite the fact that its competitors are already in the NFT business, Starbucks is confident that its heritage and huge collection of collectibles will give the company a competitive edge.

“If you look at the companies, the brands, the celebrities, the influencers that are trying to create a digital NFT platform and business, I can’t find one of them that has the treasure trove of assets that Starbucks has, from collectibles to the entire heritage of the company.”

Now, What is the CEO talking about? Howard is talking about the name and trust Starbucks has earned over the past few years.

Starbucks has earned a name of status for itself in the 21st century. The industry-leading coffee company isn’t just seen as a coffee company but a status symbol for some.

According to a report published in November 2021, the Cafe company has more than 33 thousand stores in 80 countries, more than 15000 of which are located in the United States.

The above-mentioned stats show that the company does have the potential to taste great success in the metaverse.