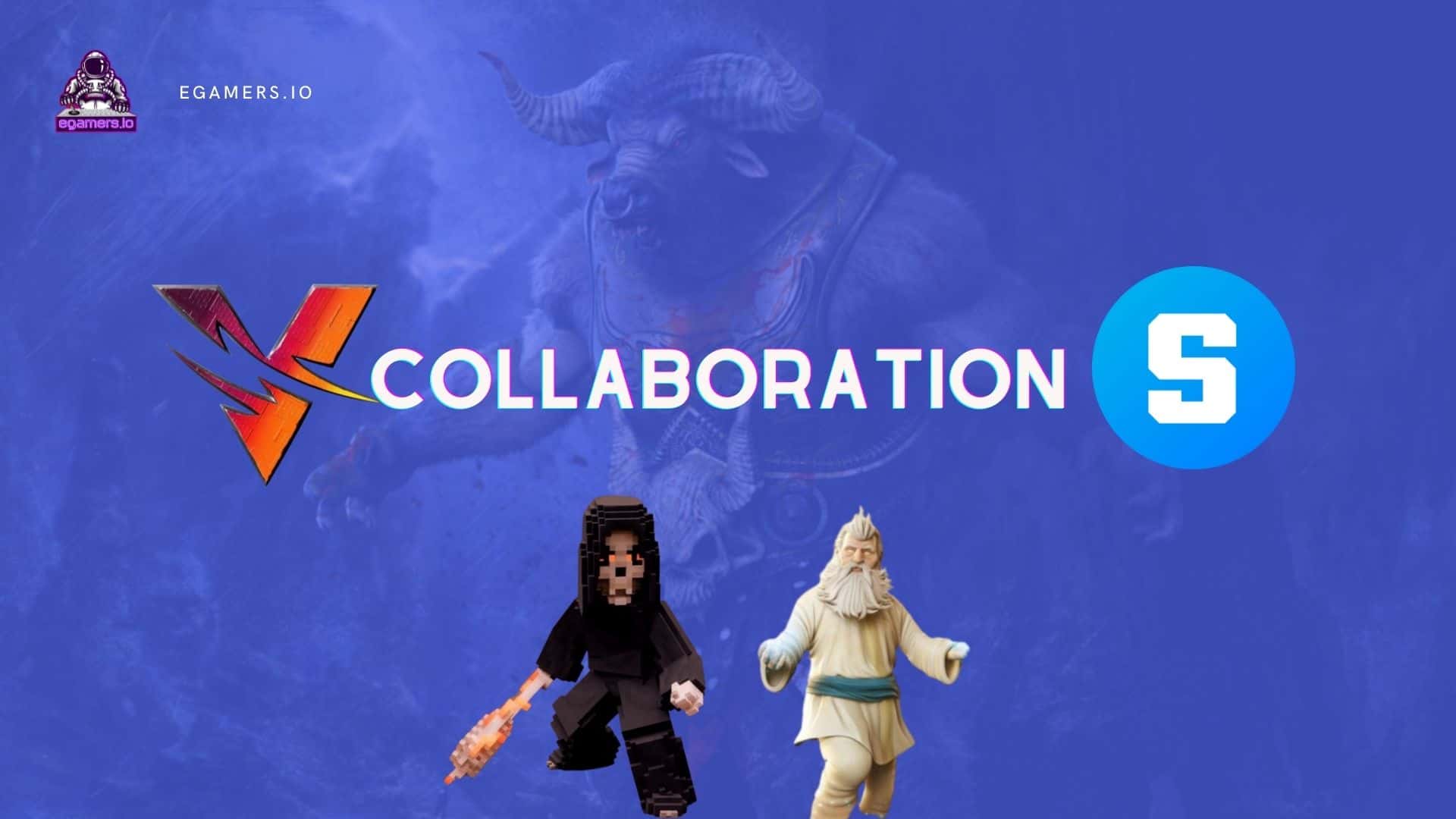 Today, an Epic collaboration was announced between Vulcan Forged and The Sandbox, with 400 special edition NFT avatars.

The recent launch of the gaming Decentralized Exchange VulcanDex has allowed Vulcan Forged to incorporate NFT Farming by letting users provide liquidity into pools and receive NFTs as rewards.

The collaboration between these two massive projects has led to the creation of 400 characters.

The “Sand Wizard” and the “Charon” will be used as an avatar in The Sandbox and as a playable companion in the MMORPG VulcanVerse.

Charon adapted to Sandbox and the Sand Wizard adapted to VulcanVerse.

How To Earn The NFTs

Distribution will take place on a first-come-first-serve basis. To get one of the 400 NFTs, you will have to provide liquidity for the $PYR-$SAND pair, then stake the LP tokens in the upcoming $PYR-$SAND NFT farm event that will take place this month, November. There total supply of each token is 200.

The whole process will take place using the VulcanDEX.

Vulcan Forged is a gaming studio and platform with a full suite of services including a minting portal, a top 5 marketplace and multiple play-to-earn token that use a dual token economy, PYR and LAVA.

Players can try out various games, including the flagship MMORPG VulcanVerse and earn daily LAVA tokens.

Recently, VF announced the creation of Elysium, a blockchain that aims to host all Metaverses while they also launched a video contest with 100,000$ PYR rewards.

The Sandbox is one of the most popular virtual world games with voxel-based graphics. The sandbox is a player-owned economy game with land ownership and voxel based graphics. The game combines the best parts of Minecraft and Roblox to create a stunning experience that every player will love.

Currently, there are multiple world-known brands already in the Sandbox metaverse who have bought acres of land in order to create gaming experiences.