VulcanVerse is Getting Ready For More Realistic Graphics 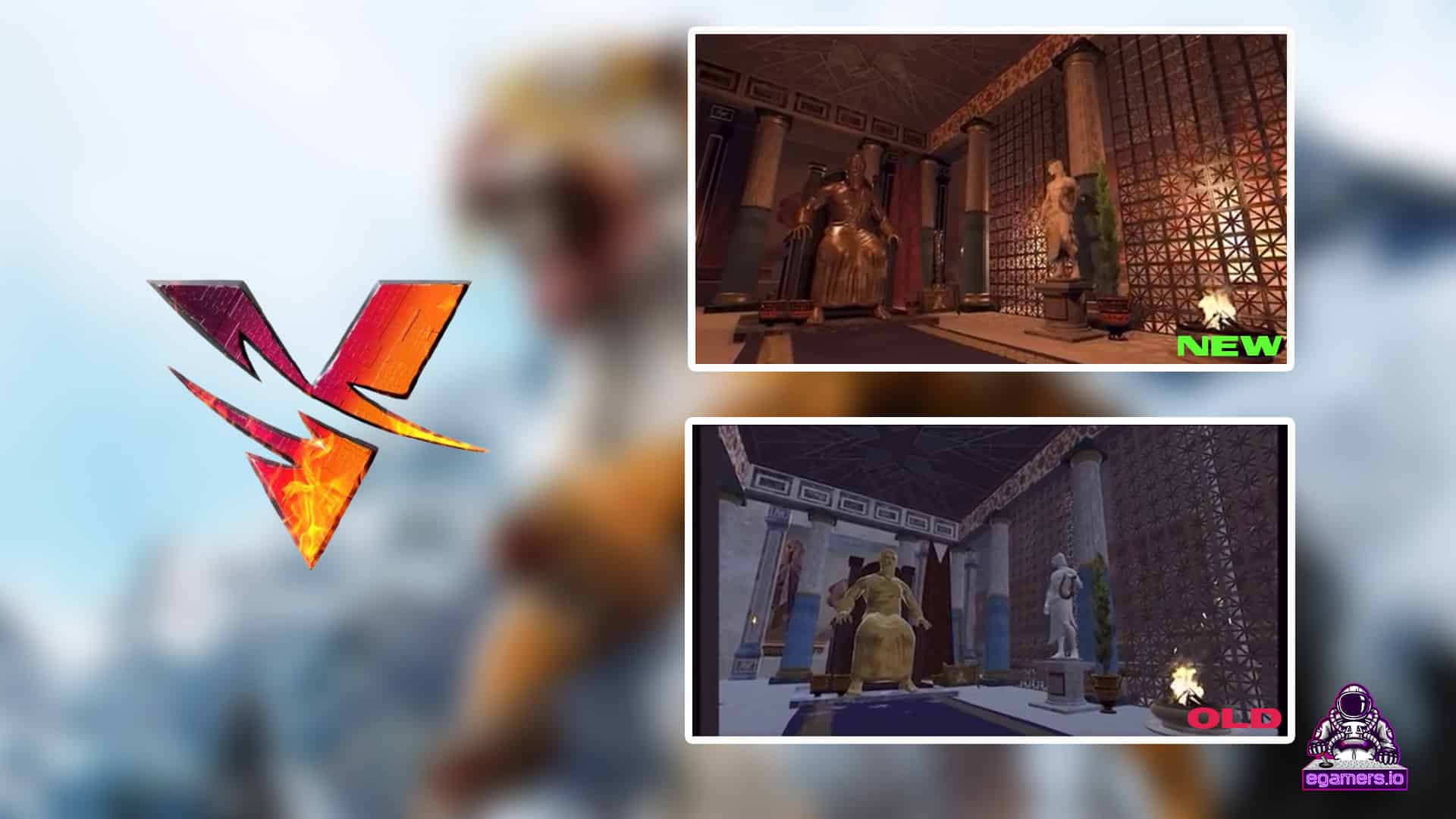 The flagship Metaverse & MMORPG Game of the Vulcan Forged ecosystem, VulcanVerse, is working on a new rendering pipeline that will bring a unique aesthetic and more realistic graphics to the game. The new updated is expected to arrive in two weeks.

You can watch the results as teased on Twitter yesterday. On top, you can see the new render, while on the bottom, you can spot the existing one.

VulcanVerse has come a long way since its inception, with development continuing quickly.VV was initially developed as an MMORPG with NFT land plots and in-game assets ownership; it’s evolving into a fully-fledged Metaverse where users can enjoy a myriad of games and perform various other activities.

VulcanVerse reached an all-time high in user count with 98,255 wallets registered for the Vulcan Forged ecosystem, which takes eighth place as the busiest NFT market.

Scholarships seem to be set on fire as more and more guilds and NFT investors are acquiring land plots to become Elysium network validators and invite more scholars in the VulcanVerse Metaverse, where they share profits with a 50-50 split. Land plots can now be upgraded to level 2, meaning that for each land plot someone owns, they can invite two scholars.

In addition, the $PYR Land Staking will arrive on April 15th, and it’s also a reason for investors to acquire a land plot as rewards are going to be generous.

The native token of the Vulcan Forged ecosystem and the VulcanVerse game, $PYR, is getting more and more utility every day, followed by the $LAVA token, which the Elysium blockchain will also adopt as a GAS token for the transactions.