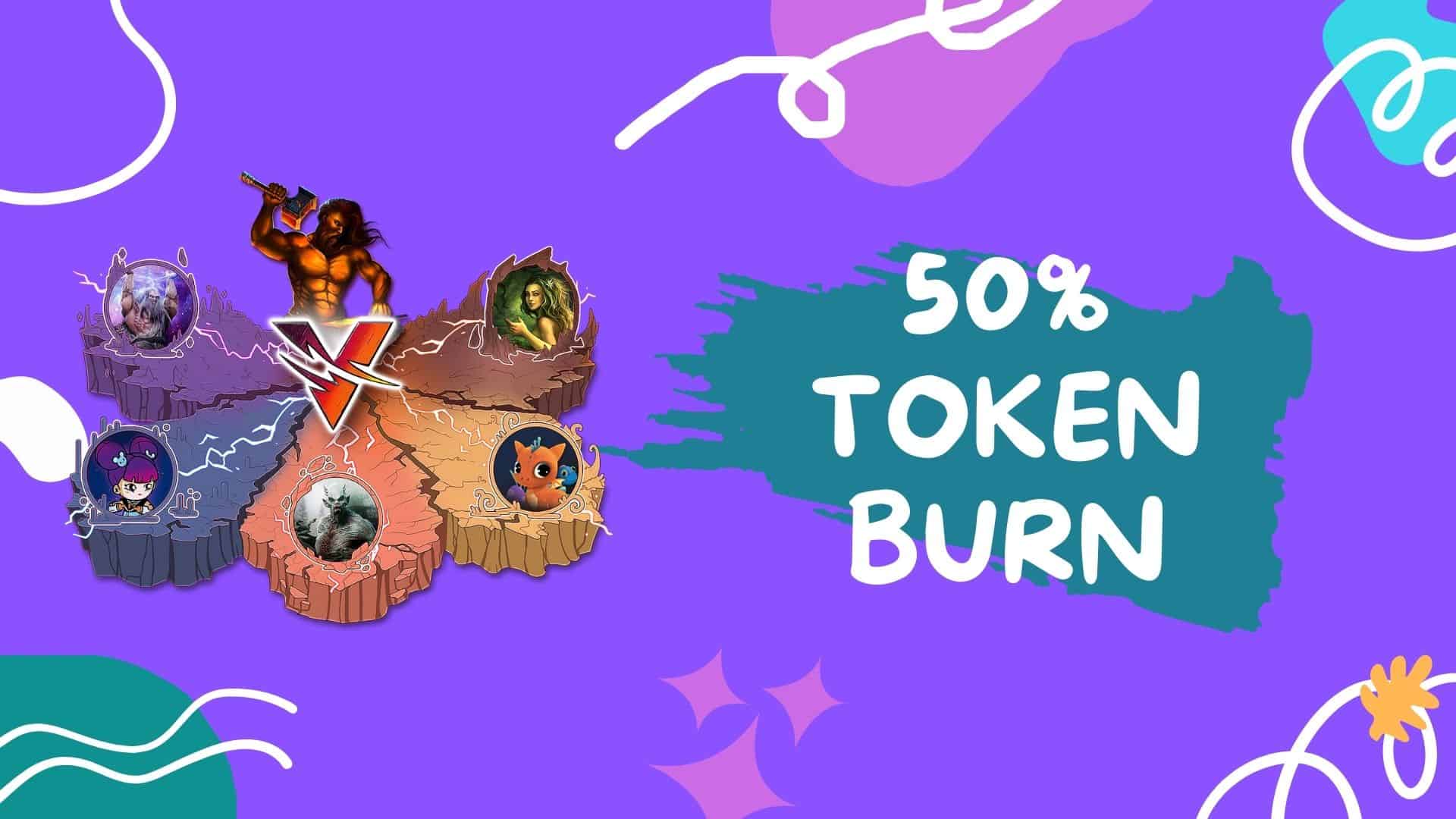 Subway Surfers, OMG! Once, I got addicted to this game and i forced my self to uninstall it. Runner games are very popular, especially on mobile devices and all kind of gamers shaping a strong fanbase of the genre.

Vulcan Runner came out yesterday in Alpha and I decided to give it a go. While it’s still in Alpha, not even a Beta, my expectation were low but once again, Vulcan proved me wrong and what i encountered, is better than other “released” games. As a tiny mortal myself, I liked the overall experience.

The movement of the champion is good and even perform acrobats, there are no major flaws and there is room for progress. In Vulcan Runner, you will encounter obstacles such as woods and pits while collecting stars along the way. The champion can slide, jump, roll, jump even higher and attack like a strong MMA Fighter in the infinite running track. The brave ones can even run faster.

There is an automatic acquisition of skills as you progress and difficult spots offer higher coin rewards. Players who fall into obstacles loose immediately, but there are specific collectibles with time-bound super powers that offer a second chance.

There are going to be NFT assets that will provide a variety of bonuses to the players.

While the idea is great, I would like to see Vulcan Runner for smartphones as this type of games can get more appreciated by mobile gamers. It’s only natural, swipe and tap, makes sense.

You can’t have everything, in-game economies should be able to burn enough tokens to keep the price from tanking. If everyone want’s to sell, who is going to buy and why?

In a nutshell, Players must purchase a Frenzy Pass which costs 10 $PYR/Lifetime or 2 #PYR/Month. $PYR is the ecosystem token based on Polygon and players earn $LAVA, the uncapped supply reward token.

In the case of Vulcan Runner, each run costs 1 $LAVA, at the end of the day, all the $LAVA players spend go to the reward pool where 50% is distributed to the Top 50 players of that day, while the rest 50% is getting burned and eventually removed from circullation.

In General, all the Vulcan Forged games, single-player or online, have strong burning mechanisms as the primary play-to-earn token $LAVA is used across all games, with VulcanVerse and Berserk enjoying the most players at the moment.

VulcanVerse has also a scholarship system where players can borrow NFTs to play and split the profits.

All ecosystem games are expected to migrate to Elysium blockchain once ready.

Vulcan Runner V.3 is Out With a Ton of Brand New Features