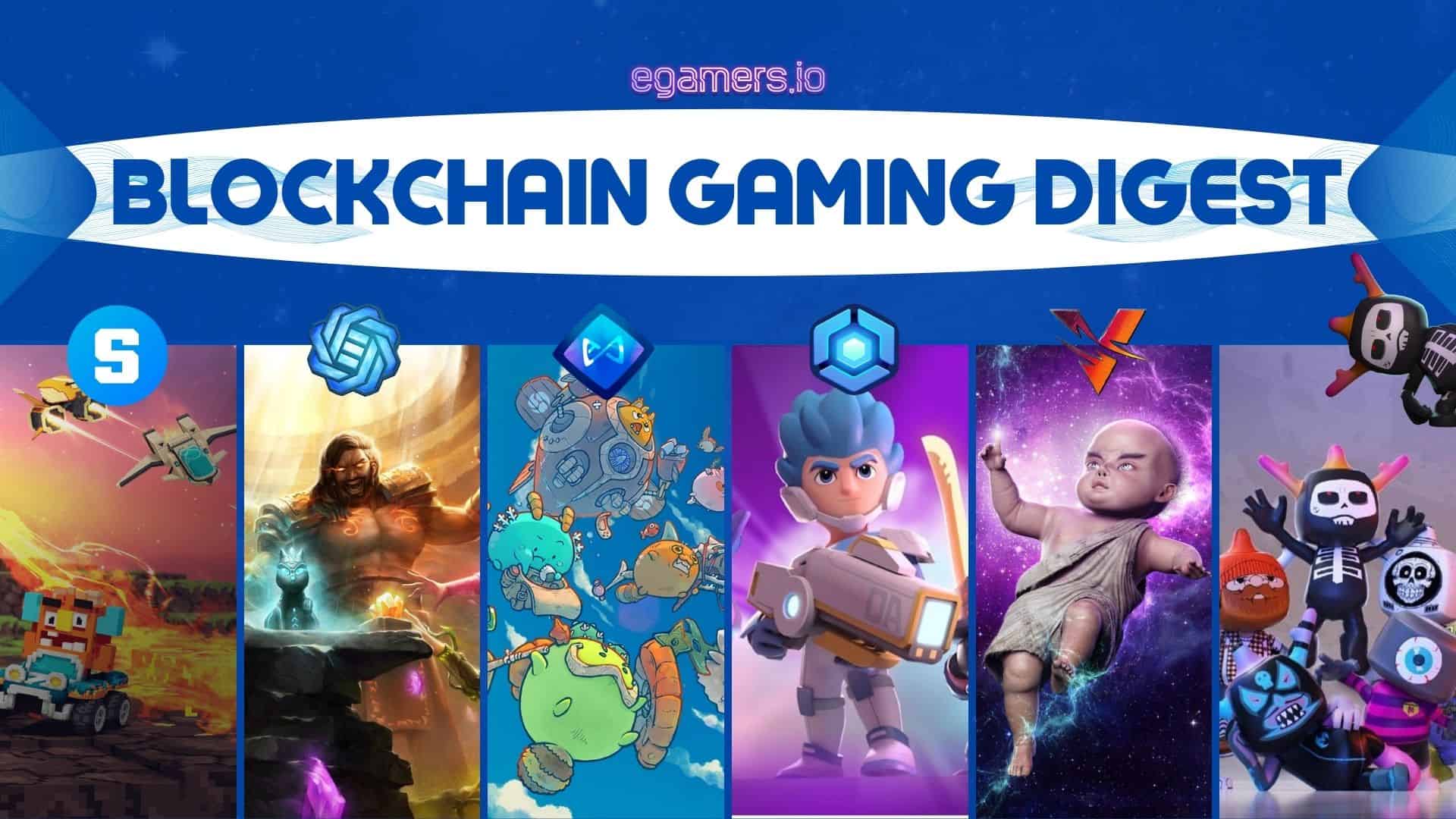 What’s up, eGamers, it’s time for the weekly Blockchain Gaming Digest. Every week, we share some of the most important NFT gaming news and other interesting facts.

This week in recap:

Let’s start with the most popular games this week. (7 Days)

Yuga Labs, the creator of the Bored Ape Yacht Club, who recently acquired CryptoPunks and Meebits IPs, released a teaser showing the world its plans for the upcoming Metaverse.

Due to the war in Ukraine, CGC has postponed the event multiple times as the core members were located in the capital city of Ukraine, Kyiv.

Metaverse tech startup Oorbit has raised $5M in a seed round from Mark Cuban investor and entrepreneur, Web3 venture Pixelynx and HOF Capital in order to create a metaverse with no barriers.

Welcome back to the Games From The Block podcast. George Tsagkarakis interviews Simon Kertonegoro, CEO of MyMetaverse.