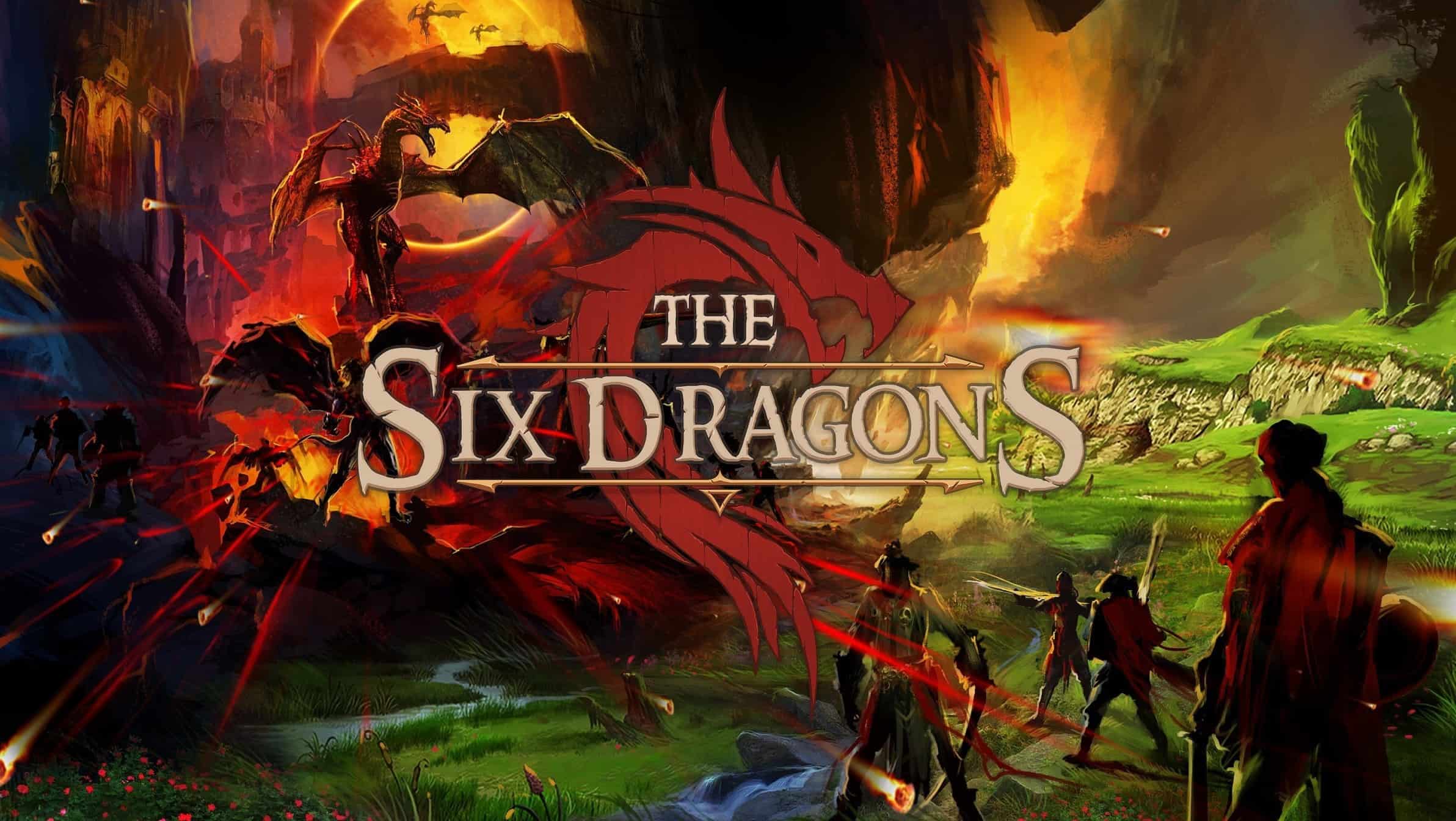 Six Dragons is an upcoming Open World RPGblockchain game and officially a member of the Enjin’s multiverse ecosystem. Being developed using the blockchain SDK by Enjin Coin the game will feature epic battles between players and monsters in an open world map, a crafting system and hundreds of items as well as Hero classes.

Starting with a giveaway the popular upcoming blockchain game successfully distributed the Multiverse Founder’s Token (MFT) to the winners and now it is time to introduce some new blockchain gaming elements to the Enjin ecosystem.

The early adopter sale of the high anticipated multiverse game will start at May 13th at 18:00 UTC, most of the rewards will be marked as “Early Adopter Items” and will be the first ever made in the world of Six Dragons where only the participants will have the chance to obtain them by buying early adopters chests.

Backed by 150K Enjin, more than 90 different item types hidden in the chest’s will be available for the pre-sale participants to claim that will contain:

Furthermore, the top contributors will be extra rewarded with high valued in-game items and all participants will have a chance to claim Dragon’s Sword in a special giveaway after the pre-sale ends.

To find out more about the items contained in the early adopter’s chests and the rewards for the contributors: