Is This The First Blockchain Game For Playstation 5? 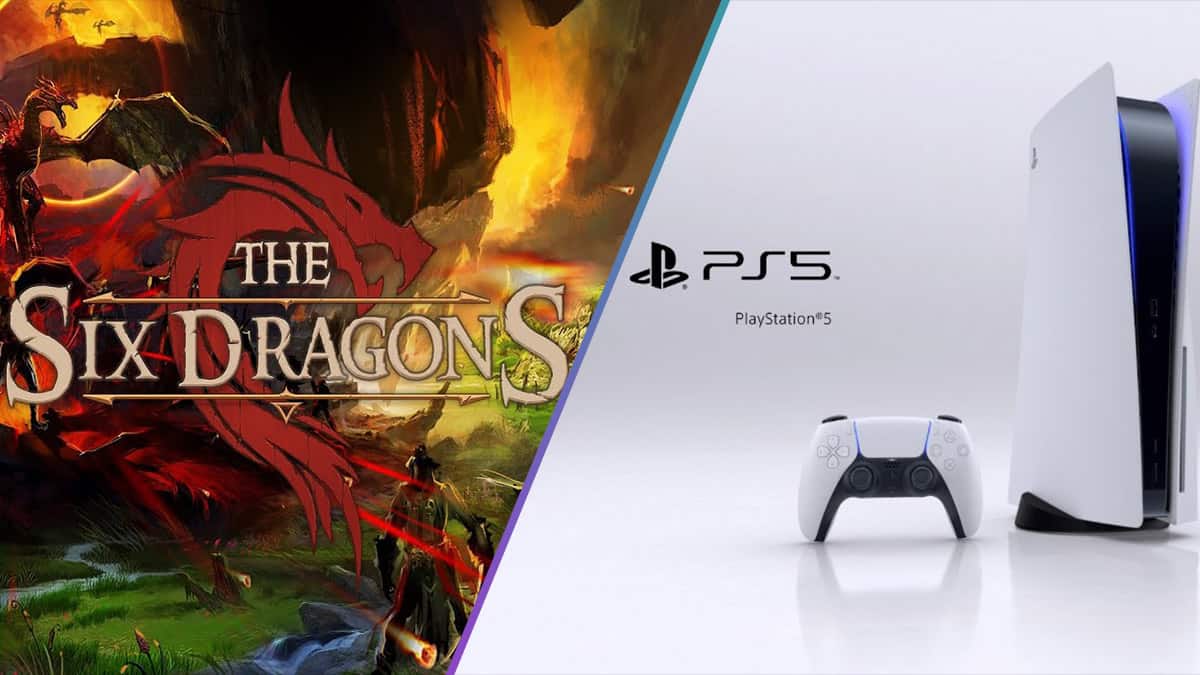 We are about a month away from the official PS5 release, exciting days for the console gamers, especially for the Playstation fans. Exciting days also for the blockchain gaming ecosystem as BlockPegnio (The Six Dragons) becomes an official Playstation partner. The announcement was made two hours ago in the TSD Telegram by the CEO of BlockPegnio, Savvas Lazopoulos.

Now, what does this mean?

We reached out to BlockPegnio asking for details, and our initial thoughts were right. The Six Dragons will come to Playstation 5, making it the first announced game for Sony’s new beast machine.

Fans of the classic RPG games will enjoy an evergrowing substantial open world with a billion randomly generated dungeons. The Six Dragons is a community funded game and member of Enjin’s adopters program. The successful presale in June of 2019 raised over €150,000 ($168,000) by selling Loot Boxes, containing items based on the ERC-1155 Token standard and backed by 156,000 ENJ ($23,000).

The game has come a long way from that day with a complex and advanced crafting system, verified by Chainlink’s VRF technology. TSD sets some crafting standards and confirms that no one can mess with the outcome, not even the developers.

The Six Dragons made it in our Top 15 Most Anticipated Crypto Games of 2019.

In the video above, Savvas Lazopoulos mentions that The Six Dragons is migrating from single player to a multiplayer environment, it’s worth mentioning also that there were intentions to build TSD in the past for Xbox but Microsoft hasn’t made its policy clear yet regarding cryptocurrencies and blockchain.

When to expect The Six Dragons For Playstation 5?

Let’s be realistic here, TSD is evolving nicely with non-stop development, i don’t know if they can just ‘port’ the game from PC to PS5, and voila. Regardless of the work required, Efinity should arrive first. We know it’s coming soon, but we don’t know how soon.

The sure thing is, TSD will come to PS5, but only after the official release. Right now, the game is Beta, and besides that, it’s still on Ethereum, the fees are crazy. Enjin waved some fees from the market, but the cost to transfer a Non-Fungible Token remains high, and it will remain that way until Efinity arrives.

It will take some time until we see The Six Dragons on Playstation. I had the chance to get into TSD in the early stage and experience the improvements first hand, this game has potentials, and BlockPegnio always somehow shows us the way to mass adoption.

The hybrid gaming model Enjin is using, in combination with a layer of trust between the game and the community, can power up amazing games. The Enjin platform has a suite of development tools that include a blockchain SDK for Unity, Enjin for Java, and Enjin for Godot.

Find out The Six Dragons Review.

Do you know another PS5 blockchain game? Let us know in our Discord community. It’s all about games and NFTs.