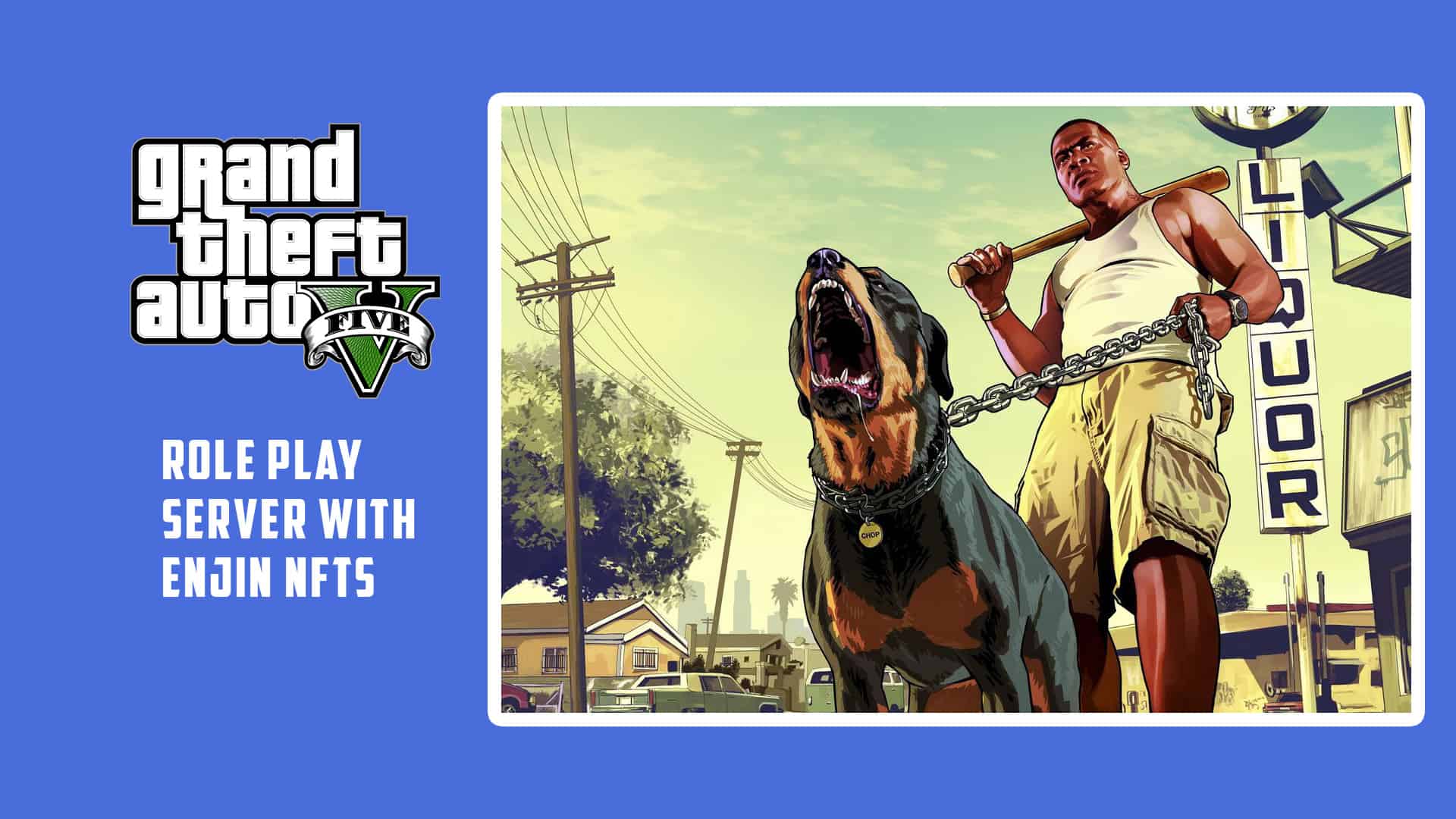 Players will be able to keep track of their in-game achievements and stats Meta City: Grand Theft Auto through MetaCitizen NFT. A MetaCitizen NFT is basically the unique profile that you use on the metaverse similar to the one you would in any video game and can be purchased for $4 from MyMetaverse Store.

MyMetaverse is demonstrating the potential blockchain technology has outside of investing in cryptocurrency and digital collectibles by bringing together many games on its platform to give gamers a unified multiverse experience.

MyMetaverse aims to bring many games together and enable gamers to seamlessly use their assets from one game world into another.

Through ERC-1155 and ERC-721 standard NFTs, gamers can have full ownership of their game items, stats, and achievements as they are stored on the decentralized blockchain network. Gamers can keep a record of these digital assets on MyMetaverse and incorporate them across different games.

MyMetaverse also has a MetaCity: Minecraft server where players can play the game and keep their digital assets like real estate as an NFT.

The blockchain gaming sector has seen rapid growth recently. According to MyMarketCap, play-to-earn game tokens have a total market cap of $5.79 billion which is quite impressive given that most blockchain games are newly launched. Blockchains truly empower gamers through ownership of in-game assets, marketplaces where they can trade or sell their assets, and play-to-earn, something the conventional model of gaming fails to do.