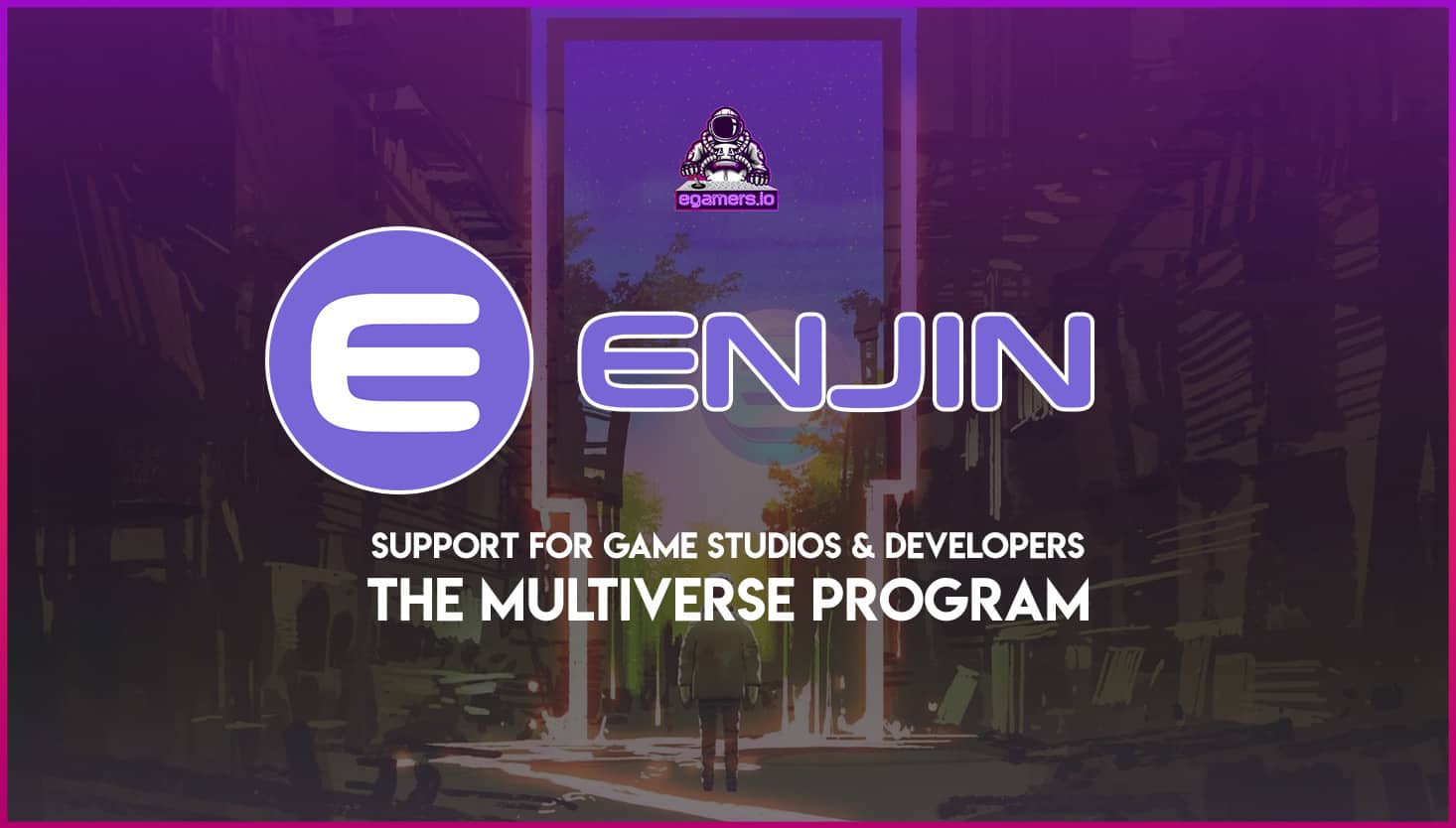 Not long after the official launch of the Enjin Platform on the Ethereum Main Net, Enjin introduces the Multiverse Program. Tailored made for game developers and studios, it opens up a variety of opportunities that include cross-promotion and support services from the makers of the Gaming Multiverse.

Developing or converting an existing game to Enjin’s platform, comes with various benefits such as decentralized economy, true item ownership, and interoperability. Developers can support in-game items from other Multiverse games and attract a wide range of players to their game. Sharing assets is a concept well known in the blockchain gaming scene with various platforms racing to achieve interoperability. Enjin was the first to introduce this concept and the Gaming Multiverse definitely represents some of the best games out there.

With over 40 projects on the Main Net and 2,800 on the Test Net, Enjin has received heaps of attention from gaming developers. It’s not all about games though, Microsoft has developed their own Azure Heroes Collectible program to reward developers, Chiliz is using Enjin’s tech to issue collectibles for Barcelon, PSG and Juventus while thousands of other use cases have demonstrated the power of digital goods that holds a base value in ENJ Tokens. Last year we demonstrated our own Global Guerillas social sharing game.

Using the blockchain, creativity is the only limit. Sharing progression, characters, and questlines through the use of specific ERC-1155 tokens are some ideas already implemented. All the digital goods can be viewed from the EnjinX marketplace and managed using the Enjin Wallet.

Lower the user-acquisition costs and collaborate with other studios in ways that have never been possible before. Using Enjin’s SDK for Unity or Java, developers can integrate Enjin’s platform with ease.

It’s worth to mention that Enjin may accept games from nearly all stages of development, whether its pre-production or shipped.