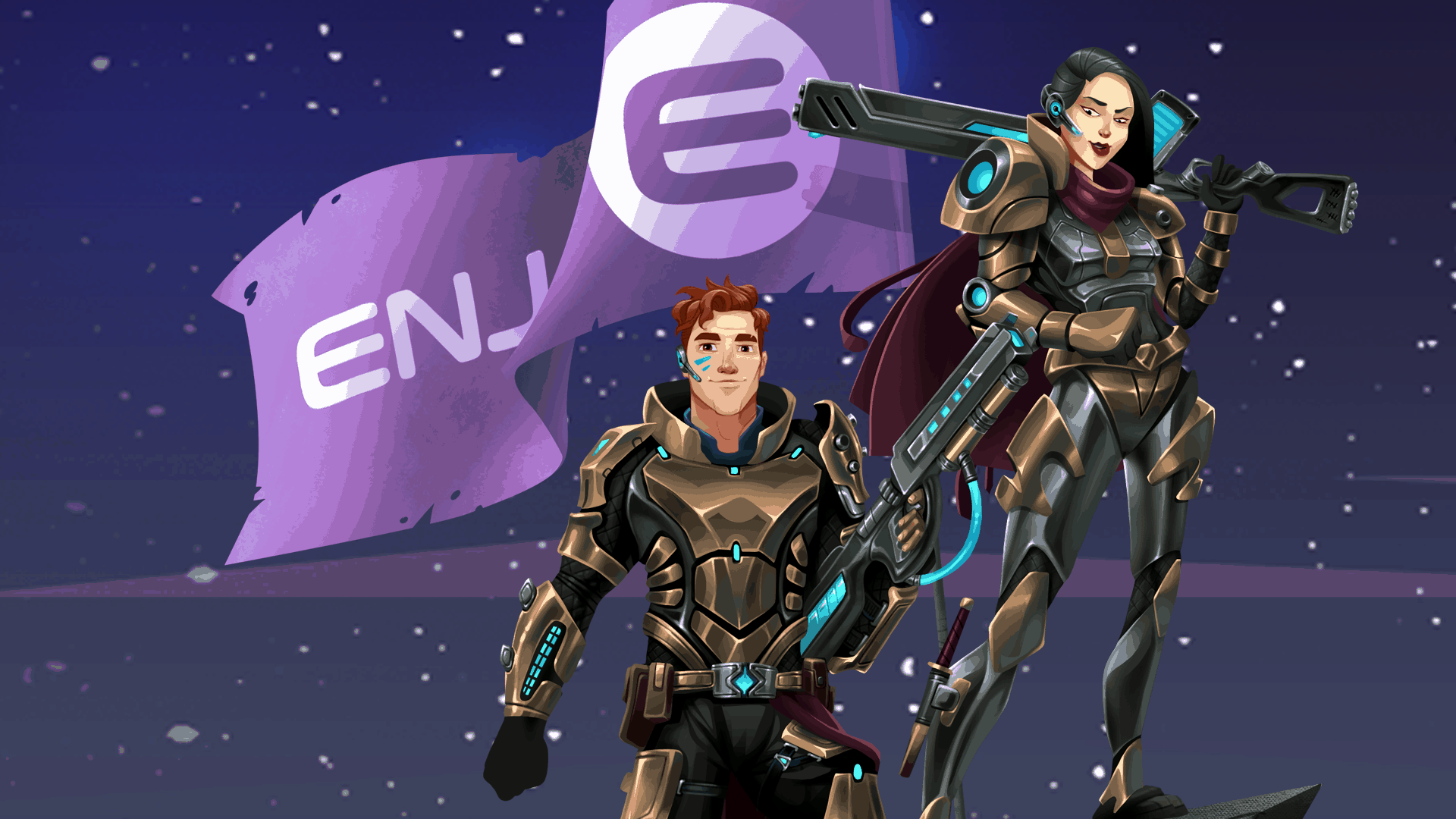 The Enjin platform announced the launch of Enjin Envoy, an ambassador and affiliate program aiming to promote the Enjin Ecosystem and its services further.

Users who refer developers and tech-savvy individuals to the Enjin platform will receive a 50% commission for the first year.

The Enjin platform is a robust solution where developers can integrate blockchain-based items backed by ENJ Tokens into games and applications.

The referee will enjoy the following benefits:

The Envoy program is designed for individuals, such as community members, streamers, influencers, etc. The news comes after a series of announcements and project updates during June. Enjin token was listed in the SwissBorg Wealth App, which includes 17 fiat-to-ENJ exchange for over 100 countries. Enjin was also listed on Crypto.com Exchange and added to the Crypto Earn program allowing users to earn up to 6% p.a. on ENJ deposits.

To participate in the Envoy program, users have to sign-up using this link enj.in/envoy, and according to Enjin, applications are evaluated on a qualitative basis.

Enjin is a leading force in Blockchain gaming and NFT field with years of experience and presence. The Enjin core team and other coders developed the ERC-1155 token standard, which is considered the most advanced token, and it’s officially adopted by the Ethereum community.

Enjin has created the first Gaming Multiverse, a concept where games can share items and in-game experiences with each other. The Enjin’s Gaming Multiverse counts over 20 games, and some of them are Triple-A, such as The Six Dragons, 9Lives Arena, and others.

The Enjin platform is comprised of the EnjinX explorer, the Enjin Smart Wallet, which is considered the most secure and advanced cryptocurrency mobile wallet with the Beam future integrated. The list continues with SDKs for Unity, GoBot, Java, and other tools that help game studios and developers to utilize tokenized digital assets as part of their acquisition, retention, monetization and engagement strategies.

The Enjin company was founded in 2009. It counts over 20 million users, following a successful ICO that raised $18.9 Million in 2017. Enjin started building the above tools to help game studios revolutionize their games. It’s worth to mention that Enjin created the world’s first Blockchain-based Minecraft server and open-sourced the tools for everyone to follow. Recently, War of Ants became the latest indie game to join the Enjin ecosystem.

Interested developers and game studios can join the Multiverse program.

Users and promotes can join the Envoy program.